news Was there a Hack/Data Breach at Epik?

You proved being a troll, why you continue?
Maybe you are paid or you are some energetic vampire that come to feed on negativity.

DomainsGENERAL.com said:
To me, this seems probably false and is just some (baseless) despicable denigrating (I also hope so, TBH).
"Hackers on estradiol"!? Lol, seriously?
Someone don't seem to understand very well what they're writing, there. Probably too occupied to think about the "nazi" and "hitler" dumb references. Yeah, "think" may not be the correct word, though.

By doing a search on "hackers on estradiol", it seems to be a SONG. But no hacking group seem to go by that nickname (and I wouldn't see a lot of people with a brain choosing that....)
Click to expand...

This is old news 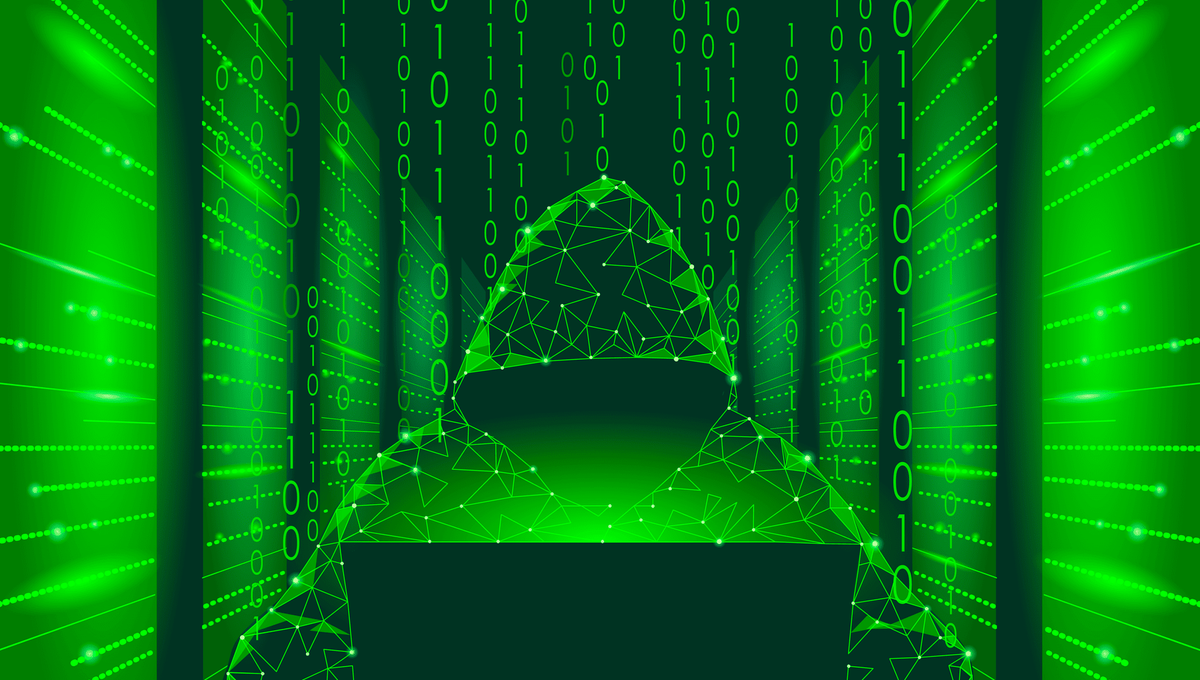 Feedback: 0 / 0 / 0
This topic is getting too old now, I'm sure Epik has done lots to increase security.

Instead of rehashing this subject over and over again maybe we can talk about the advances Epik has made in security.


Anyways, I am unwatching this topic, looking forward to @robmonster maybe making a new topic discussing security moving forward instead.

Feedback: 0 / 0 / 0
A major registrar gets hacked, millions of credit cards and passwords in the wild

This effects everyone here that uses epik
My multi-billion buck public NFT/Crypto wallet Opensea.io/sollog Make an OFFER on any NFT Art the funds will buy DOMAINS lol

J
Looking for advice to choose a US broker. Millions deal

Interesting Rdnh On Asiacharts.com: Complainant Did Not Have A Trademark

Sealed Court Order Used To Transfer Out A Recent Acquisition

I Made Godaddy Refund The "udrp Fee". Here's How I Did It...

Bitcoin, Mt Gox Is A Lesson For Us All